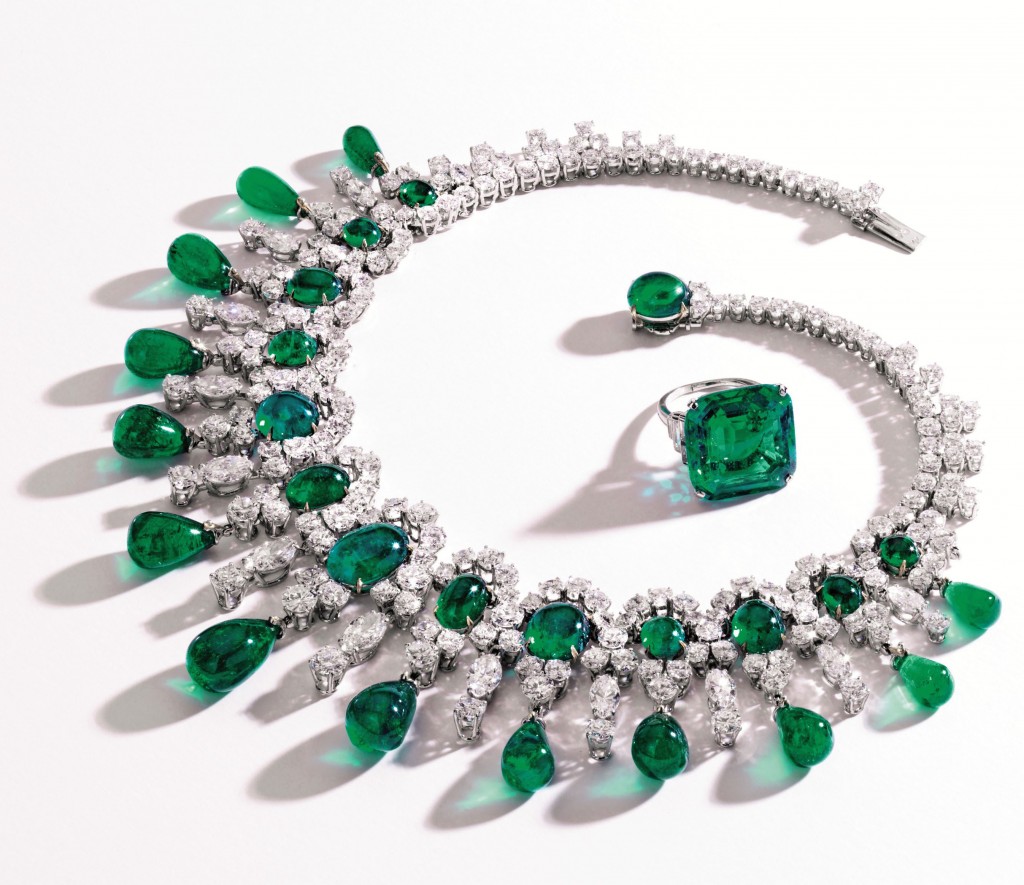 Philanthropist’s jewelry reveals love of animals, among other things

New York socialite Brooke Astor was a tireless philanthropist. Married three times and widowed twice, she devoted much of her life to charitable causes. She was also a collector of art, furniture and jewelry. Over a two-day period this past September, Sotheby’s in New York auctioned pieces from her jewelry collection, along with parts of her collections of furniture and decorative arts, for a total of more than 900 pieces. The event had been estimated to bring in up to $10 million. It wound up generating an arresting $18.8 million. Proceeds are going to charities, including The New York Public Library, The Metropolitan Museum of Art, The Pierpont Morgan Library, The Animal Medical Center of New York and New York City Schools, in addition to various charities in Maine. Although she gave away close to $195 million during her lifetime, Astor’s estate will also benefit the causes she supported. She died in 2007, aged 105.

The New York socialite had an extensive collection of jewelry; many of the items were gifts from friends and acquaintances. The jewelry comes from the world’s best designers, and includes items suitable for day and evening wear.

Astor didn’t keep her jewels hidden away in safety deposit box. Photos of her at the many events she attended show her wearing pieces from her collection. As she said, “If I go up to Harlem or down to Sixth Street, and I’m not dressed up or I’m not wearing my jewelry, then the people feel I’m talking down to them. People expect to see Mrs. Astor, not some dowdy old lady, and I don’t intend to disappoint.”

Among the items for sale were several that “demonstrate her love for her animals … (for example) the lion brooch by Van Cleef & Arpels that evokes the iconography of The New York Public Library, an institution she championed for decades,” notes Sotheby’s. The brooch was estimated at a $20,000–$30,000 value; it sold for $134,500.

The hall inside the entrance is called Astor Hall, honoring Astor’s work in raising funds for the library. A lion with ruby eyes sits on a branch of red coral and is encrusted with white, yellow, coffee-colored and pink diamonds. Its tail is articulated, so it would swing with the wearer’s movements. Sotheby’s has estimated the piece will fetch $20,000 to $30,000. “What’s going to affect this is not the intrinsic value, but the provenance of the piece,” said Eric Freedman, president of Freedman Jewelers, Huntington, NY, and former president of American Gem Society.

Another much-watched item is a 22.84-carat Colombian emerald ring with diamond side stones. Sotheby’s estimated it would fetch $100,000 to $150,000; it sold for a whopping $1.2 million. Freedman, who travels to Colombia’s Muso emerald mine regularly, says: “The Colombian emeralds, when she got them, were the only emeralds in the world, pretty much. Now, there are emeralds from Africa, which are a lot less valuable. Colombian emeralds are the most valuable,” he said, adding, “and 22 carats is a huge emerald.”

The emerald and diamond necklace that was also part of the auction includes round brilliant and marquise-shaped diamonds, as well as large emerald briolettes and cabochons. The mid-1960s necklace was estimated to bring around $250,000 to $300,000; it sold for $686,500. Of the emeralds, Freedman says: “Someone will buy them [emeralds] one or two or three or five at a time and maybe there will be a small collection of them, but you won’t find this many emeralds that match almost ever.”