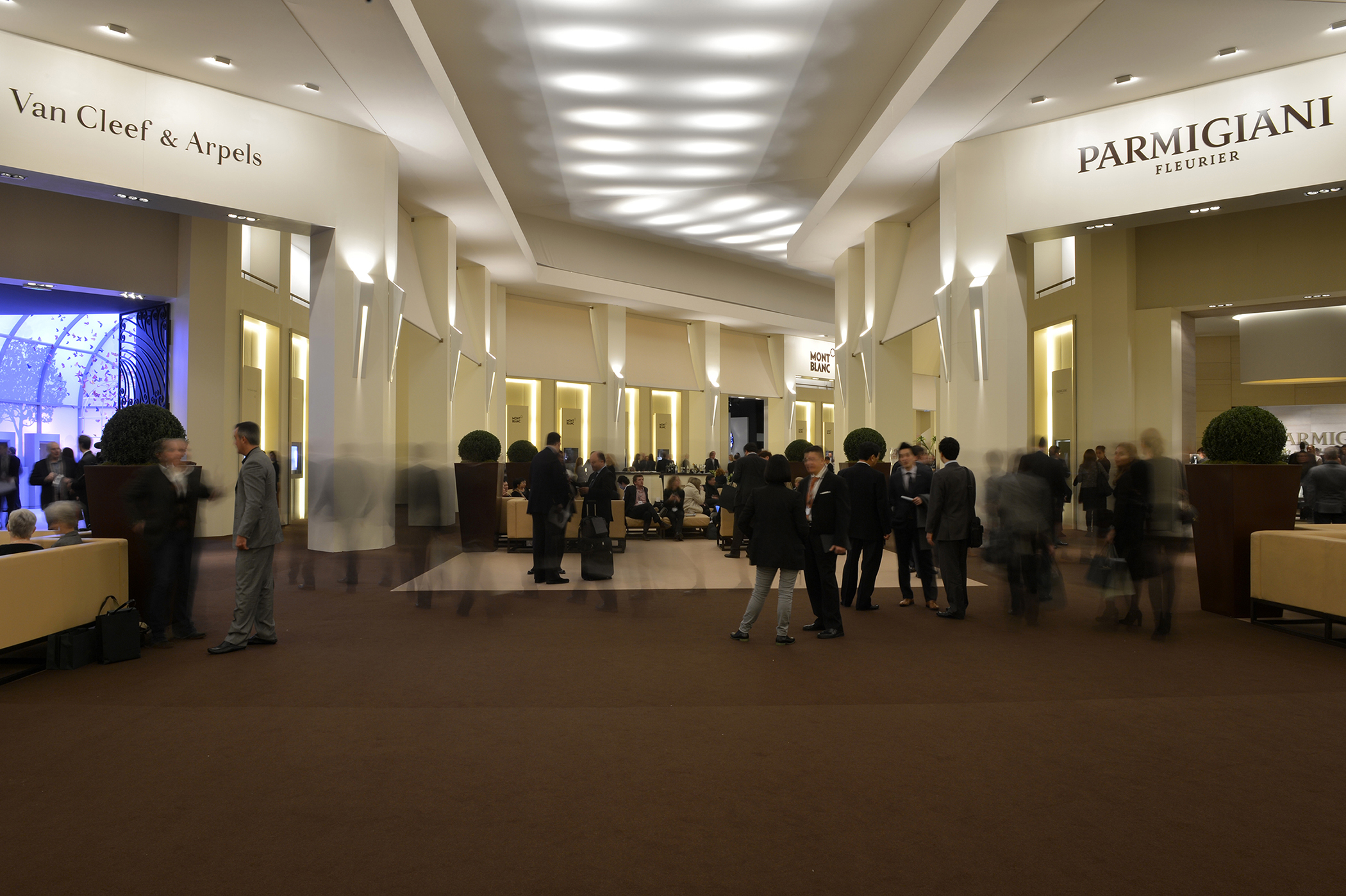 The 24th Salon International de la Haute Horlogerie will run in Geneva, Switzerland, from today until January 24. This five-day event will, as in years past, offer a space for premier watchmakers such as Cartier, Montblanc, and Van Cleef & Arpels to announce new models and engage in horological (aka, the science of measuring time) discussion. A few designers have already leaked images and teasers in anticipation of the event. The upcoming Cartier Earth and Moon timepiece, for one, will feature a tourbillon aperture representing a moon; pressing an adjacent button will eject the lapis lazuli disk from beneath the dial. This year, the salon will also exhibit “Horology, A Child of Astronomy,” a show detailing the watch’s supra-functional capabilities. Attracting more than 12,000 guests, the 2014 SIHH will set the tone for up to sixteen represented houses’ expected innovation and growth.