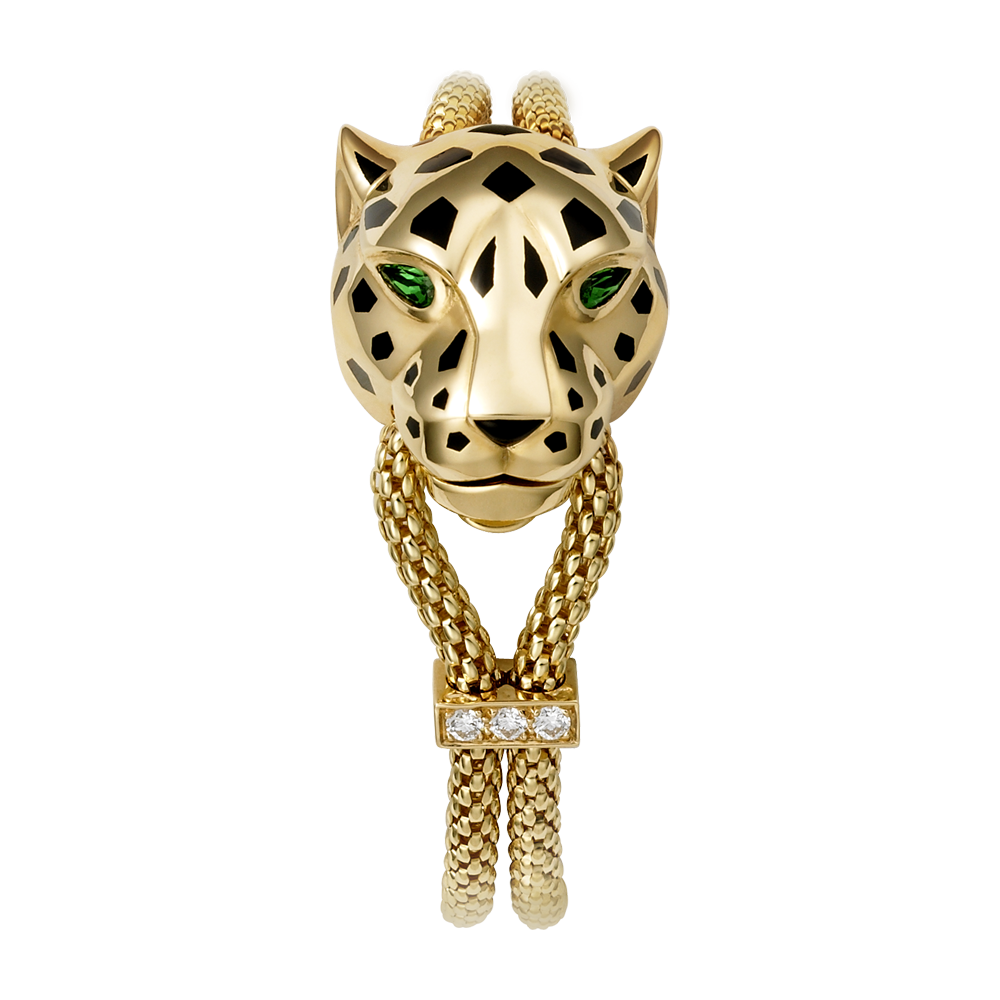 Last month the new Whitney Museum of American Art opened in Manhattan’s meatpacking district and has brought a surge of interest from luxury brands that are looking at spaces that command anywhere from $350 to $750 per square foot in rent. The meatpacking district has had a bit of an erratic run in terms of luxury shops. In 2002 some major brands like Stella McCartney and Alexander McQueen moved out. In 2012, the interest began to build again and many are predicting that this 20-square-block is New York’s up-and-coming area for high-end shopping. Cartier, Louis Vuitton, and Zara are all looking to open shops here soon, and Alexander McQueen is also looking to return.