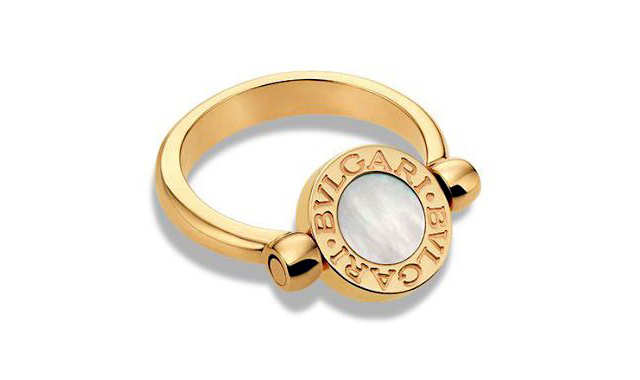 Bulgari will soon open a large jewelry plant in Valenza, Italy. Composed of two architecturally different buildings, the development will serve several purposes. It will be used to create Bulgari’s signature jewelry from conception and prototype to the final product. The complex will also be home to the first Bulgari Academy created to provide support and training for interns and new employees. The architectural design mirrors the brand’s commitment to aesthetics by combining modernity with tradition. One building is a renovated 19th century farmhouse, while the other is a new three-level building designed for optimal natural light and ventilation. The new facility, opening in 2016, will be Europe’s largest jewelry factory.