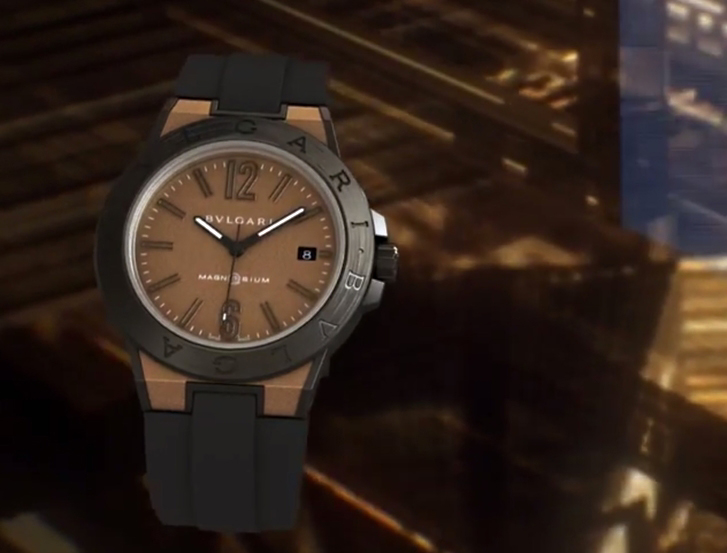 Bulgari’s new Diagono Magnesium Concept watch has catapulted horology to a whole new level. In partnership with WiseKey, an innovator in secure information technology storage, the luxury brand has created the “Bulgari Vault,” a military-level virtual security vault geared toward the luxury watch consumer. Using Near Field Communications (NFC), the watch uses an embedded cryptographic chip to transmit information to a phone and then to storage in a bunker in the Swiss Alps. The watch can store everything from passports to credit cards. The important documents are scanned and encrypted onto an app, which can only be accessed by the owner. The Swiss-made Diagono Magnesium Concept watch is the first of its kind.