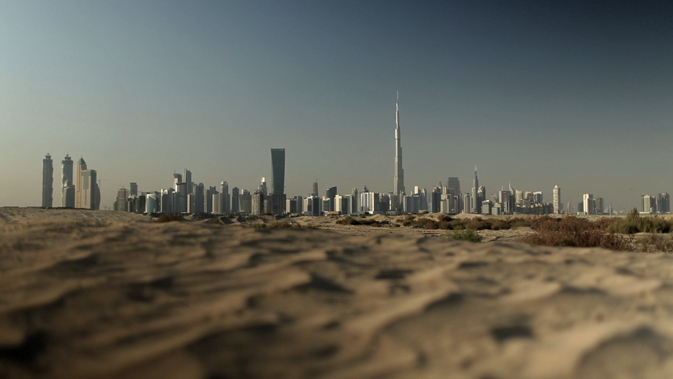 Dubai is quickly evolving into the fashion hub of the Middle East. Photo courtesy of Chanel.

The Middle East may be the world’s newest fashion hub, if Chanel is any indicator. Each year for the past 13 years Chanel has launched its cruise collection at carefully selected locations including Paris, Shanghai, and Saint Tropez on the French Riviera. This year, it opened May 13 on a man-made island off of the Dubai coast in the United Arab Emirates (UAE). This follows Karl Lagerfeld’s decision to expand into the Middle East. Lagerfeld recently signed a five-year deal with the Chalhoub Group to open 15 stores in the Middle East by 2018, according to Arabian Business. An article in Gulf News quotes Lagerfeld as calling Dubai the “futuristic megalopolis of the 21st century, a crossroads of civilizations between Europe and Asia.”