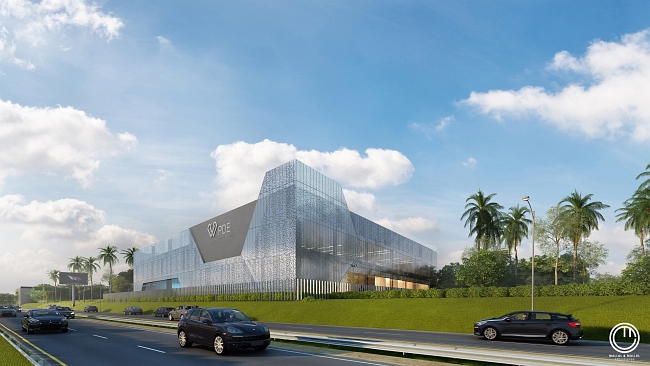 Construction of the first phase of the Panama Gem & Jewelry Center was completed in November and 45 multinational firms, including 14 of the world’s largest diamond trading firms, began moving into the new center in December 2014. Among the major diamond companies that are opening up shop at the Panama Gem & Jewelry Center are Kiran Gems, Bhavani Gems, Atit Diamonds of the Shairu Gems and S. Schnitzer Diamonds. They will be joining other diamond and jewelry companies from Latin America, Israel, Belgium, the U.S., India, and Italy. The center, which is the largest project ever undertaken to serve the Latin American gem and jewelry trade, will serve as a trading hub for both regional and international companies. At its core is The Panama Diamond Exchange (PDE), the first and only diamond bourse in the Latin American region.