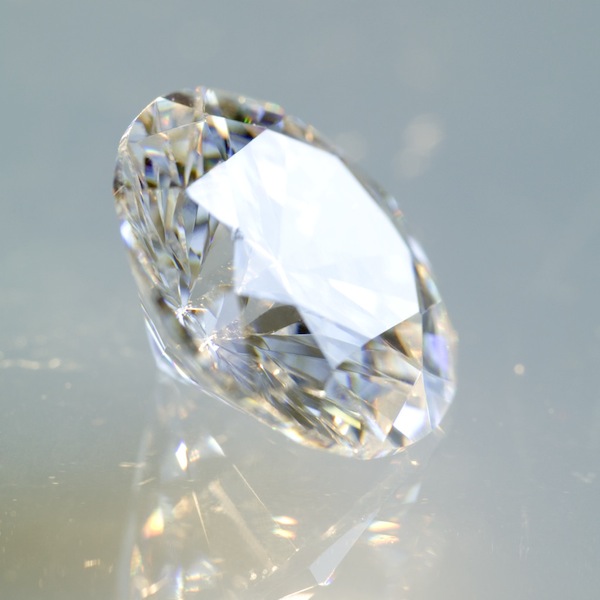 Fueled primarily by Harry Winston luxury retail stores, Dominion Diamond first-quarter profits this year rose by nearly 17 cents per share, which means a net income of nearly $14.7 million. The company has an 80 percent interest in the Ekati diamond mine, Canada’s first surface and underground diamond mine, which began production in 1998. Chuck Fibke and Stewar Blusson are credited with discovering Canada’s diamond fields, which later became the Ekati mine, in the mid 1980s. In 2010 a gem quality 78 carat diamond was discovered. It was named the Ekati Spirit and sold at auction in 2011. Canada is the world’s third largest diamond-producing country, and its diamonds are increasing in popularity because they are guaranteed conflict-free origins.