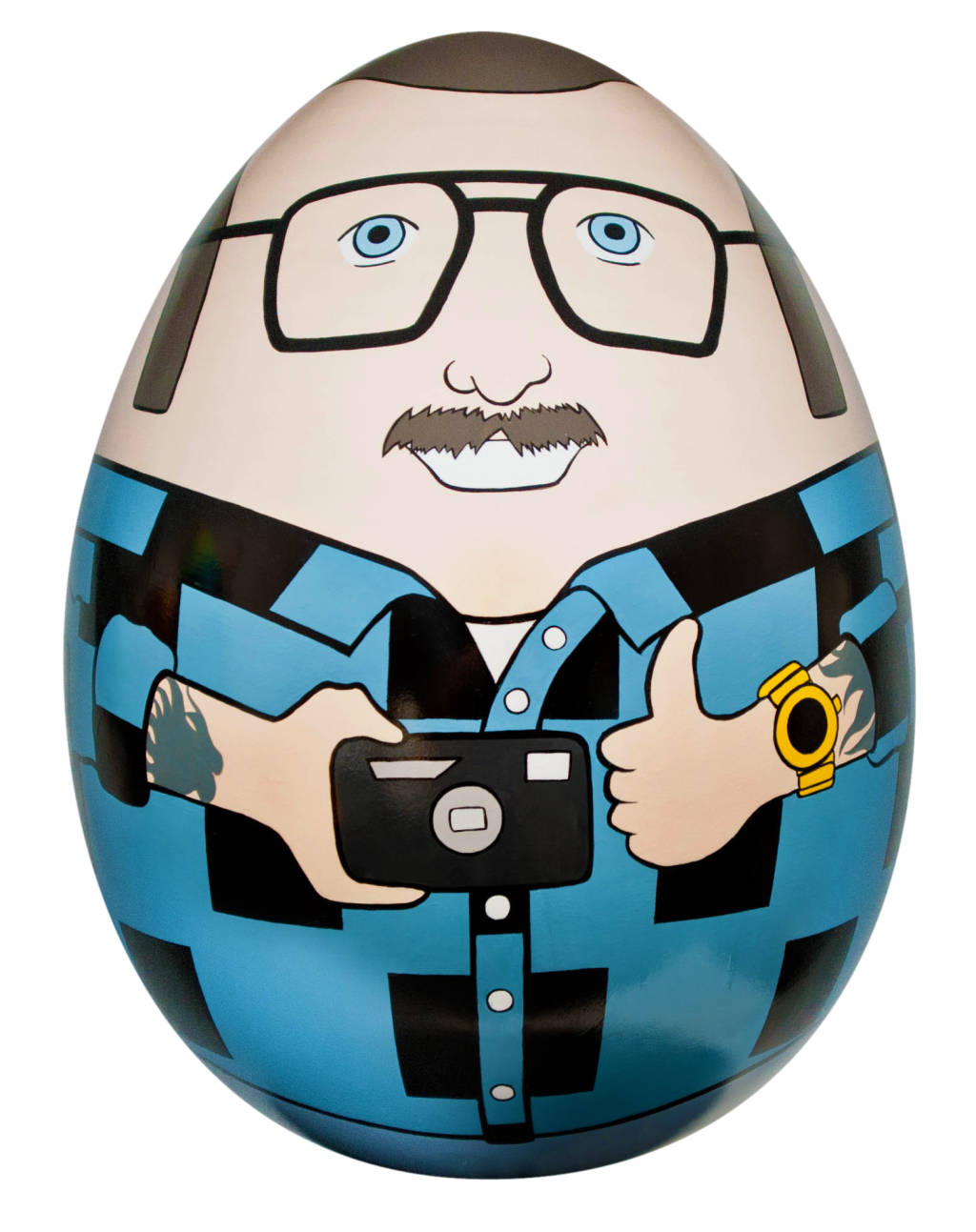 April 1 marked the launch of a transcontinental Fabergé egg extravaganza. In New York City, 275 egg sculptures from post-modern to traditional were hidden around the city, and special apps were designed to help find them. From April 18 through 25, the eggs will be on display at Rockefeller Center. Afterward, Sotheby’s will hold an auction with 100 percent of the proceeds going to New York City charities. Meanwhile, on the other side of the Atlantic another Fabergé egg is causing a stir. The Third Imperial Fabergé egg, which has not been seen for 112 years, will be on display, along with another Imperial egg, at Wartski, Mayfair, in London from April 14 to 17. In what is being called the find of the century, the Imperial Egg was recently “discovered” in the home of a Midwest scrap metal dealer. 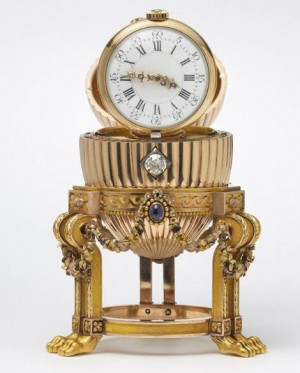 Faberge expert Kieran McCarthy said he first saw this valuable Imperial egg sitting on a counter next to some cupcakes. Photo: Wartski.