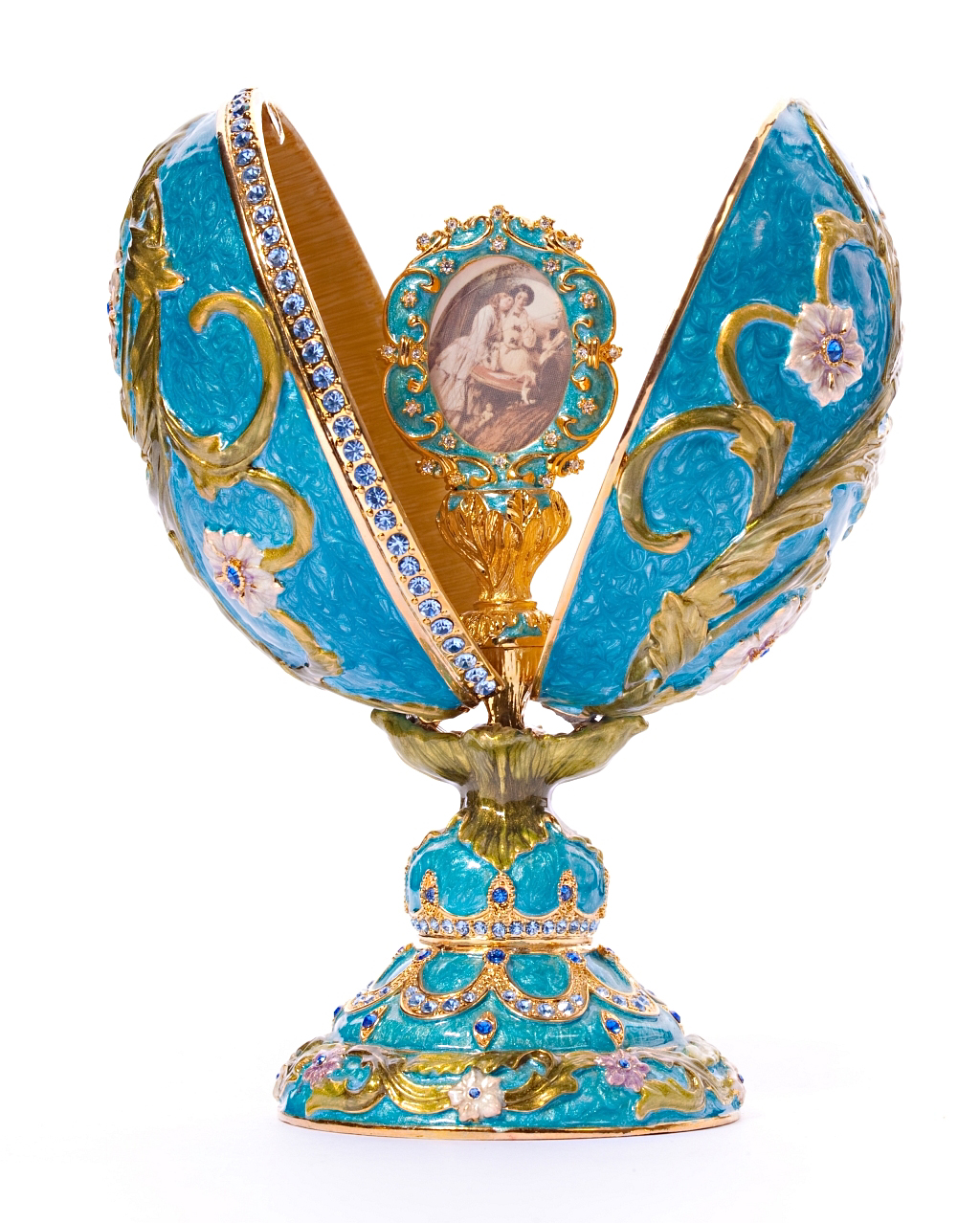 Fabergé, which was acquired by AIM-listed precious stones miner Gemfields in 2012, ended the year with a 26 percent rise in sales, according to The Independent. Gemfield’s Chief Executive Ian Harebottle believes this is due in part to a record emerald auction held in Zambia last November, as well as global demand for emeralds and other colored gemstones. Another change to the corporate structure last year brought in Robert Benvenuto, as Fabergé’s president and chief operating officer. Benvenuto spent 13 years as a jeweler at Harry Winston. Gemfields specializes in rubies and emeralds.