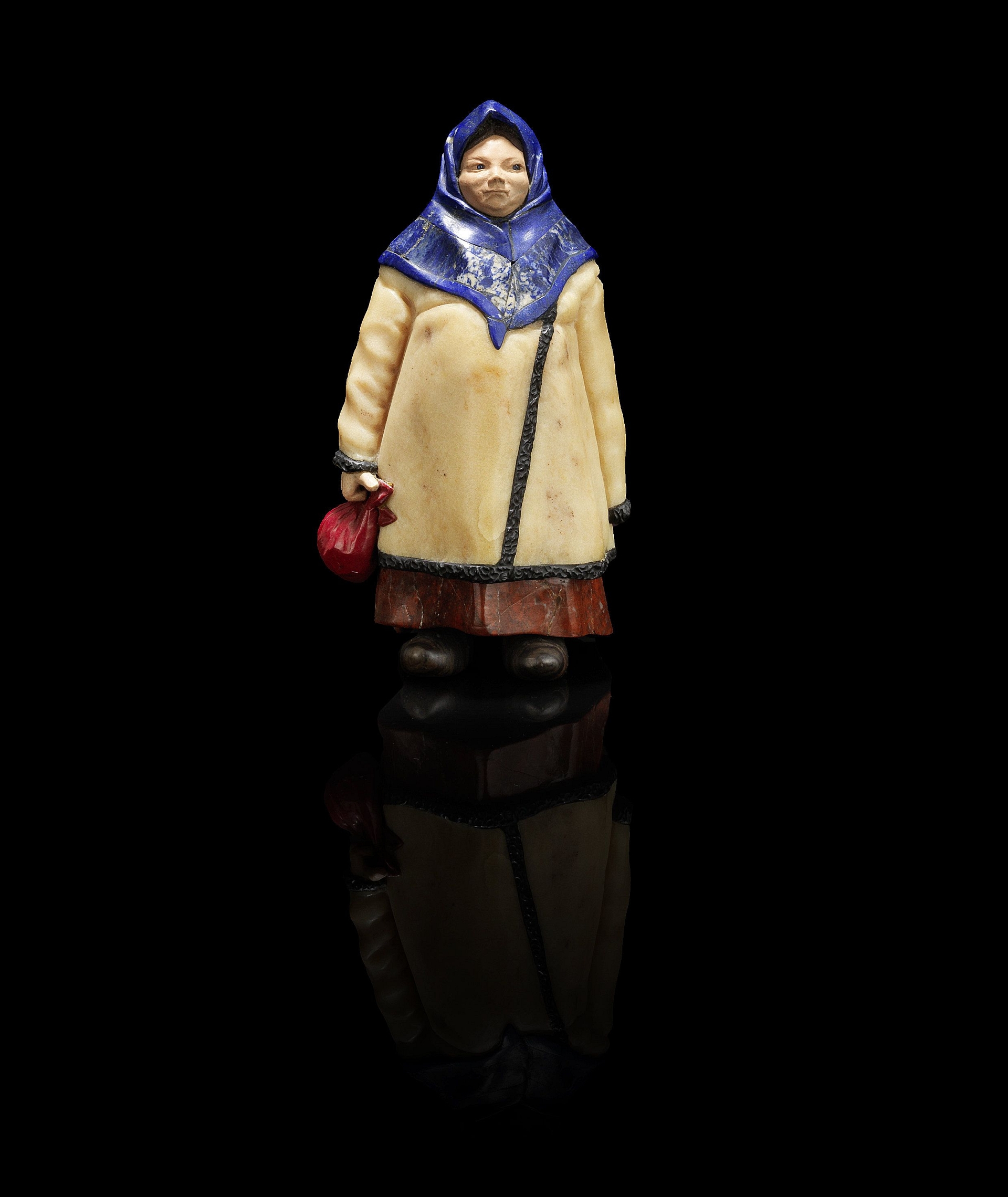 Rare Faberge and other valuable works of art will be auctioned off at Bonhams, Christie’s, Sotheby’s, and MacDougall’s auction houses during London’s Russian Art Week from May 30 to June 7. Theodora Clarke, editor of Russian Art and Culture, founded the event, which is now in its second year. The Russian Embassy in London and the British Council are both presenting events. Some highlights of the week include an avant-garde collection, “Russian Revolution 1910-1932,” at Cork Street; contemporary photography, “Close and Far: Russian Photography Now,” at Calvert 22 Gallery; and “Would-Be Worlds,” an exploration of transient themes at Erata Gallery.