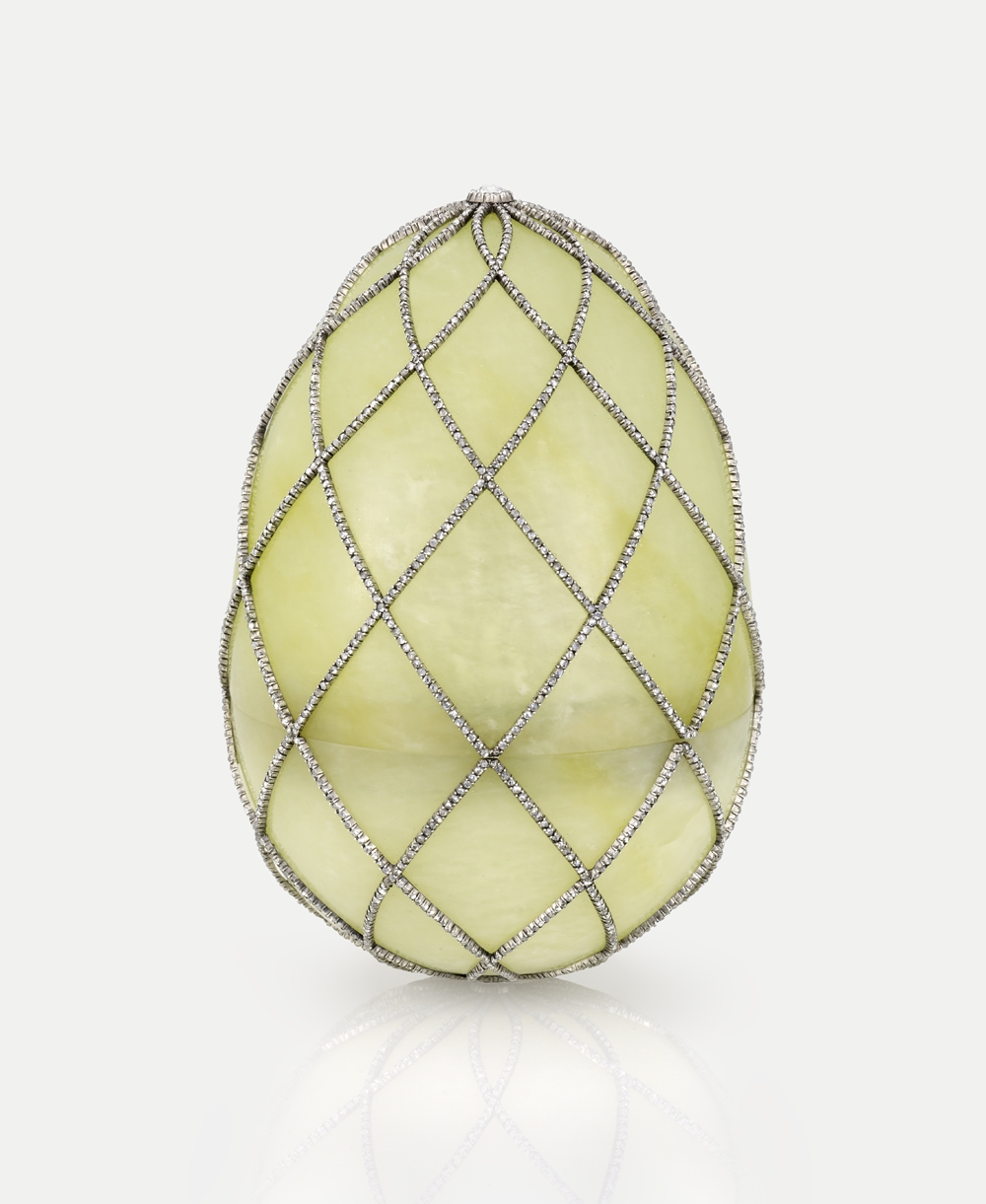 In a marriage of science and art, the Houston Museum of Natural Science is hosting the McFerrin Collection’s Fabergé: A Brilliant Vision. The House of Fabergé is best known for its Imperial Easter Eggs designed for the Russian Tsars from 1885 to 1917. Gustav Fabergé opened his jewelry store in 1842 in a St. Petersburg basement shop, but it was his son, Carl, who catapulted the name into prominence. As well as the illustrious eggs, Fabergé is known for its high jewelry and ornamental objects. The McFerrin Collection has grown over the past few years into a major treasury of Faberge treasures from the past. Among the highlights of the more than 350 pieces are two Fabergé eggs: the Diamond Trellis Imperial Egg and one of the Kelch Eggs. 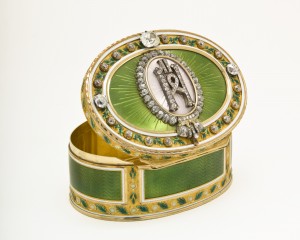