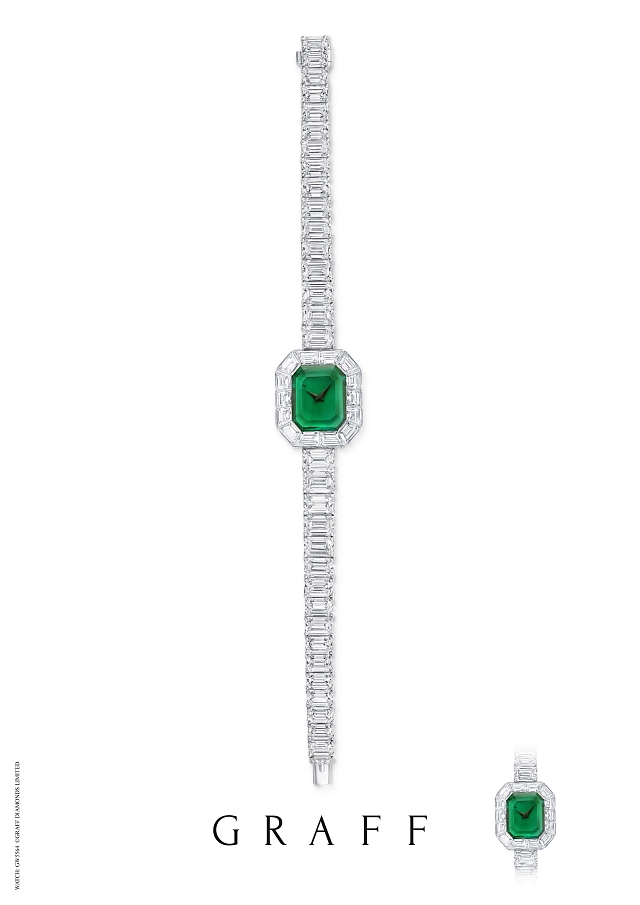 Come January 25, Graff jewels will illuminate the Screen Actors Guild Awards red carpet. But, behind the scenes at the Los Angeles Shrine Exposition Center, esteemed guests are in for even more dazzling. For the fifth consecutive year, the House of Graff is hosting the Green Room at the SAG Awards, the illustrious ceremony honoring outstanding performances in motion pictures and television. Displays of the label’s exquisite gems will highlight the elegant retreat for presenters awaiting their moments on stage. To coincide with the sponsorship, Graff has also supplied a generous donation to the SAG Foundation’s children’s literacy and actor assistance programs. The awards will air live on TNT and TBS at 8 p.m. Eastern.