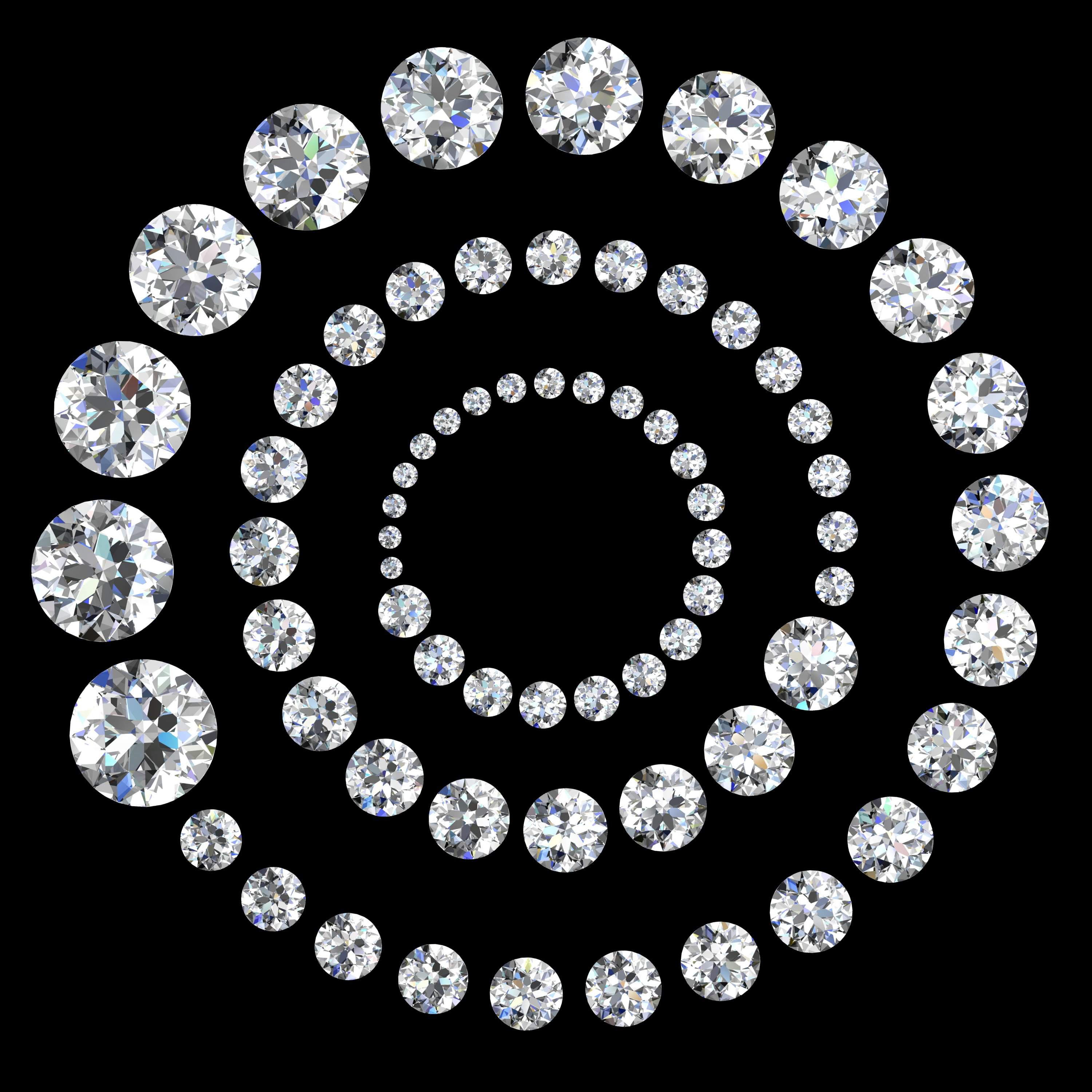 Angola is considered one of the last great diamond frontiers with approximately 200 million carats of diamond resources. Photo via Photodune.

Angola, the fourth largest diamond producer in the world, has traditionally enforced restrictions that discourage exploration and development in their country. However, that may be changing. Israeli billionaire Lev Leviev recently struck a deal with Angola that will permit him to sell diamonds from his Luminas mine directly on the open market at free-market prices rather than at a discount to Chinese and Dubai traders. Most Angolan diamonds are sold through Angola’s Sodiam state marketing unit to favored buyers. Angolan officials have expressed hope that by loosening restrictions, they may encourage more diamond investing in the country.