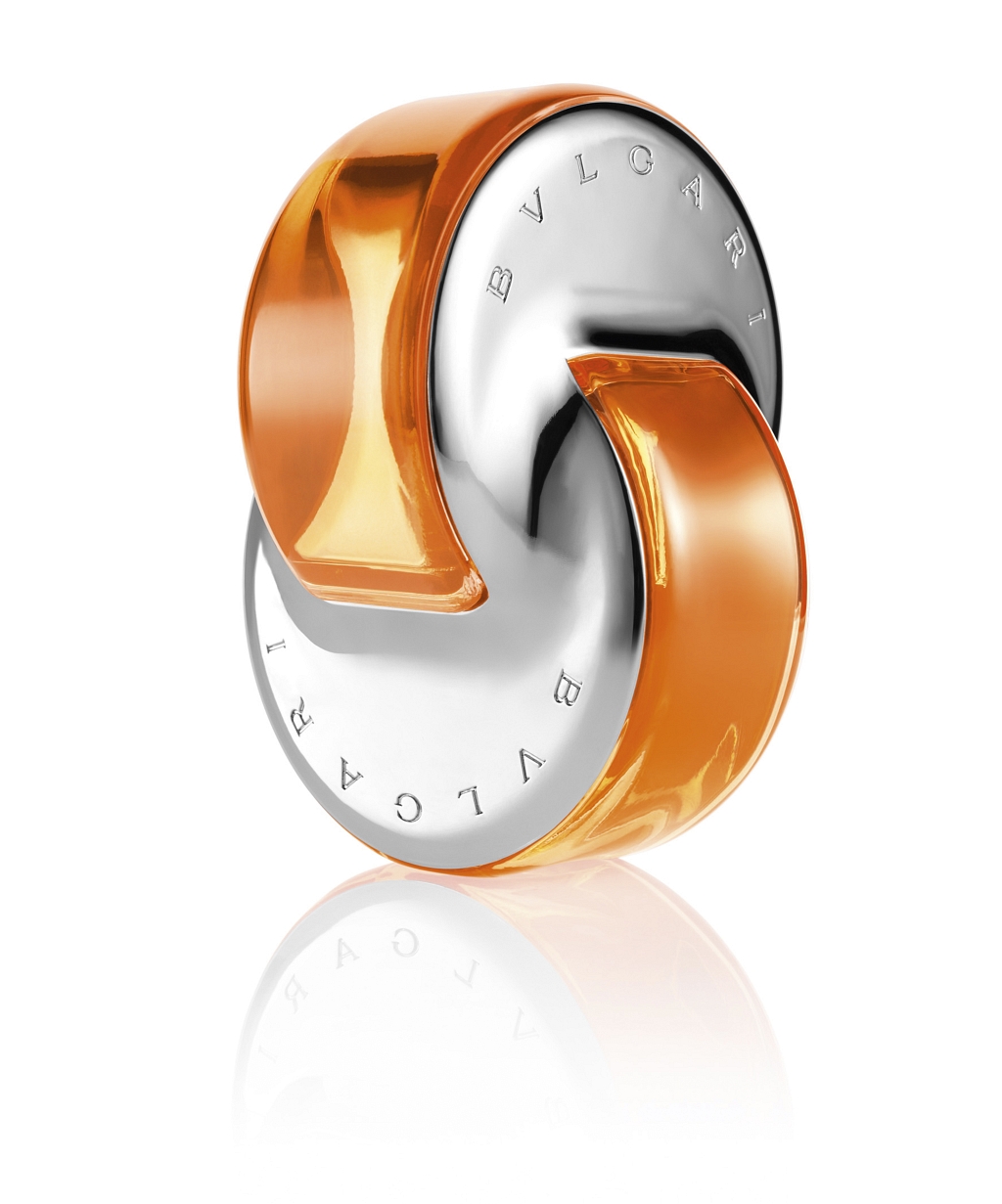 Bulgari’s latest Omnia fragrance, the Indian Garnet, like other scents in the line, was inspired by a gemstone. Master perfumer Alberto Morillas, who frequently collaborates with Bulgari, said the fragrance was initially suggested by the sensuality of color, and from there the rich marble architecture and culture of India played a part in its creation. The blend uses Indian spices like saffron and tuberose, as well as Sicilian mandarin and osmanthus, to give it a warm and rich scent. The perfume comes in an artistically designed sculptural bottle that uses a Mobius ring looped around itself. Bulgari recently launched the new fragrance at the Rambagh Palace Hotel in Jaipur. Lithuanian model Edita Vilkeviciute is the face for the perfume.