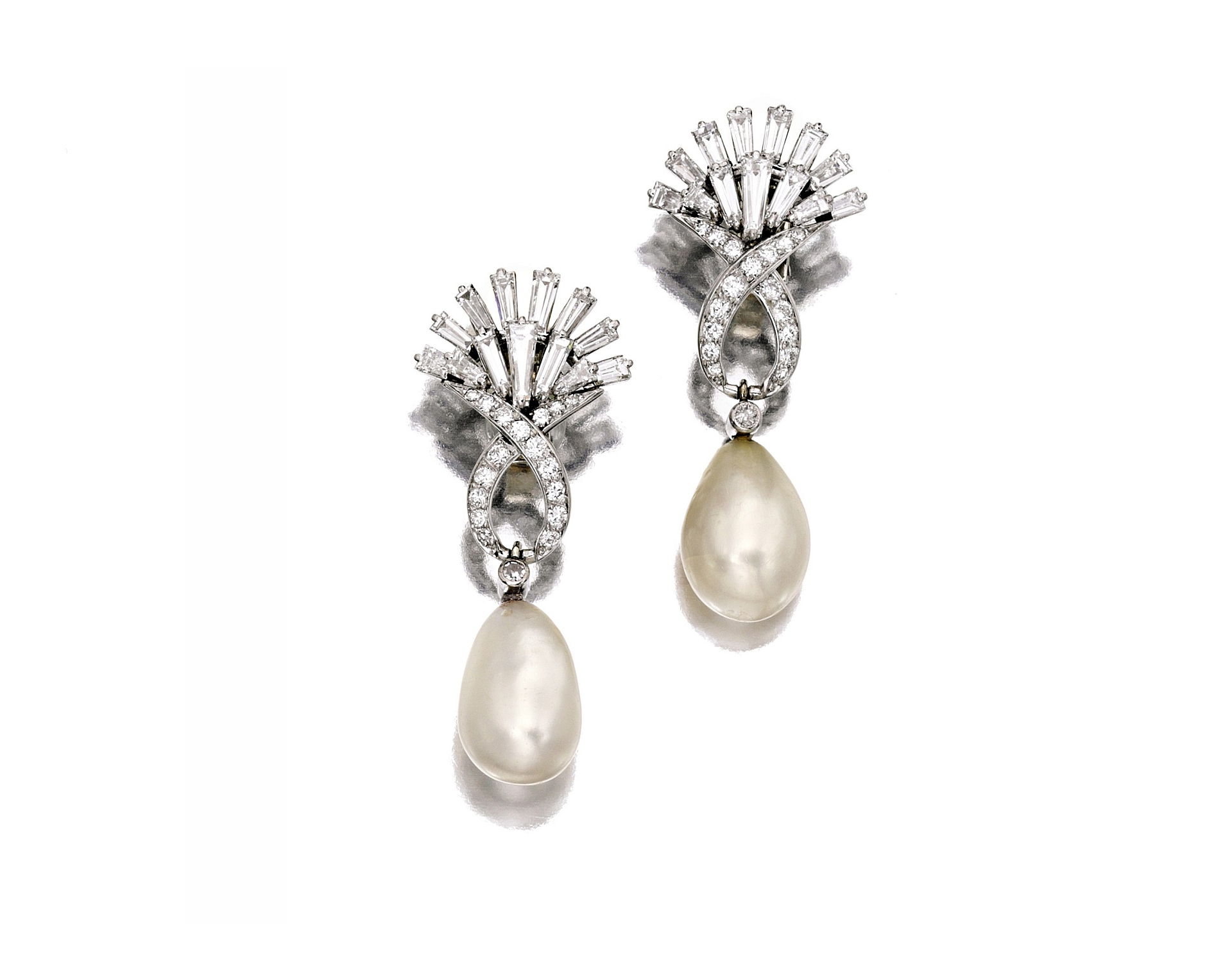 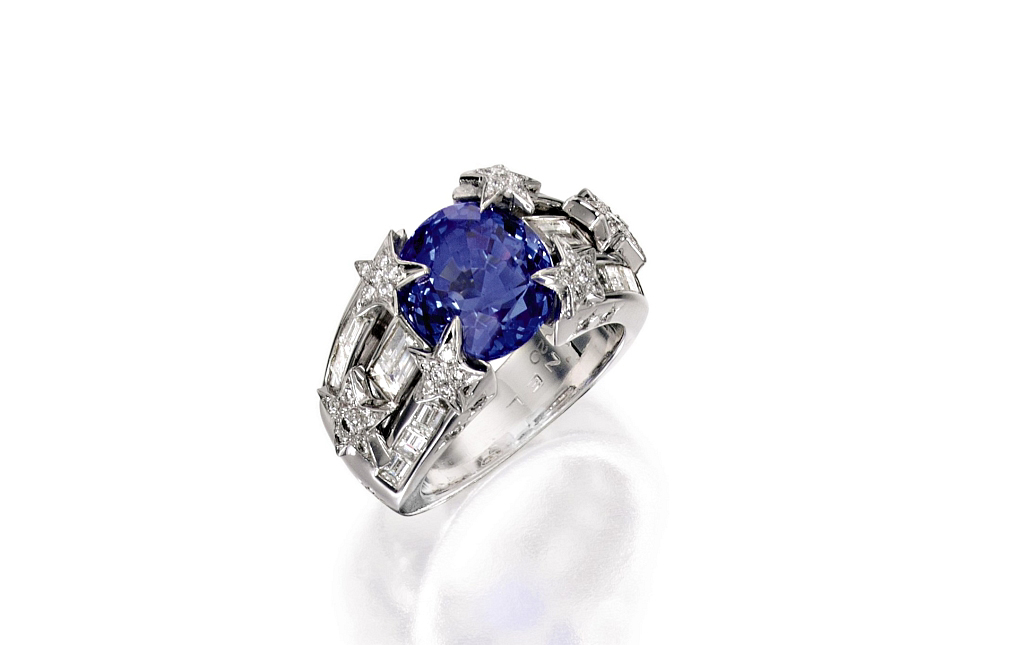 Important Jewels is an apt name for the collection hitting Sotheby’s auction block in New York on September 23, 2014. Among the 428 lots are show-stopping baubles from Boucheron, Chanel, Graff, and more. French house Van Cleef & Arpels alone is represented by 18 pieces, including a bracelet bedecked in approximately 36.75 carats of round diamonds and 17.75 carats of round sapphires that’s expected to fetch upwards of $110,000. Leading up to the sale, Sotheby’s’ curated mix of modern classics and exquisite period jewels is on display in New York, starting September 19, 2014.