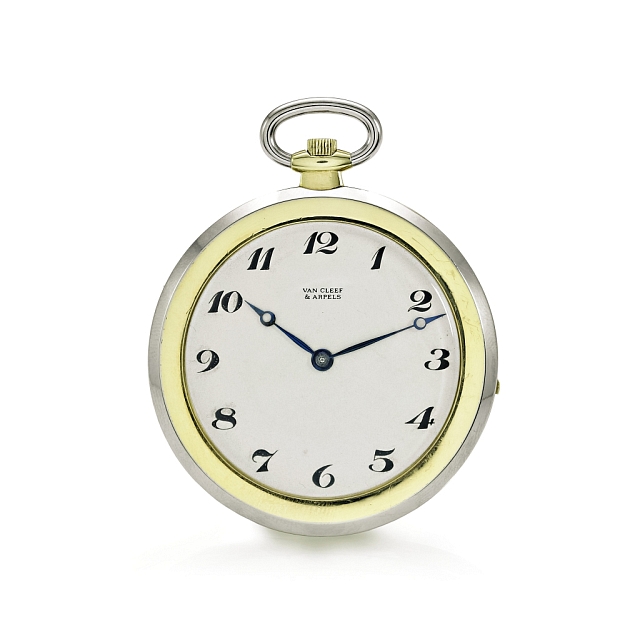 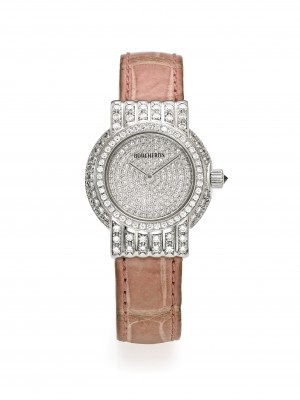 Today, November 11, collectors will have their pick of the world’s most covetable horological instruments. Sotheby’s Geneva presents Important Watches, a 366-lot sale ripe with pieces from Rolex, Boucheron, Piaget, Van Cleef & Arpels, and more. But it’s Patek Philippe that is taking center stage. In honor of the elite manufacturer’s 175th anniversary, Sotheby’s is auctioning off 80 Patek Philippe timepieces, including the Henry Graves Jr. Supercomplication. Started in 1925, and completed in 1932, the watch is one of the most complicated ever made, featuring a perpetual calendar accurate to the year 2100, a central alarm, indications for times of sunrise/sunset, and a celestial chart for the night time sky of New York City, among other achievements. After previously being shown in London and New York, the Henry Graves Jr. Supercomplication and the rest of the Important Watches lots were exhibited in Geneva for three days prior to the auction.

The auction house said five bidders competed for the timepiece, with the winning bidder reportedly being Mr. Aurel Bacs, formerly head of Christie’s International Watch Department (presumably on behalf of a client).

Mr. Bacs was also a winning bidder on another important lot at the Patek Philippe 175 Auction held by his former employer on Sunday night.