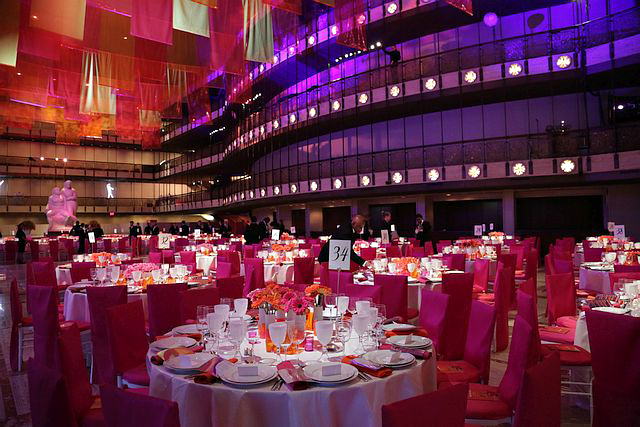 The long-standing partnership between the School of American Ballet and Van Cleef & Arpels is a tribute to the friendship shared between SAB founder George Balanchine and Claude Arpels. Above, the 2015 Winter Ball as produced by the two legendary institutions. Photos by Erin Baiano; courtesy SAB. 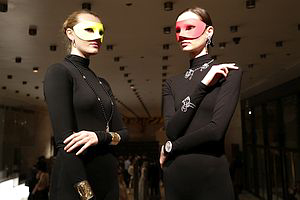 At the 2015 Winter Ball, masked models were draped in designs from various Van Cleef & Arpels collections, including the Perlée, Alhambra, and Oiseaux de Paradis lines.

The School of American Ballet’s glamorous Winter Ball has been held annually for the past 12 years. And, for the better part of a decade, Van Cleef & Arpels has acted as proud patron. When the 2016 Winter Ball kicks off on March 14 in New York, it will mark the ninth consecutive year that the luxury jeweler sponsored the black-tie dinner dance. Upwards of 500 guests are expected at the gala, which is to be held at Lincoln Center’s David H. Koch Theater and which will feature a special performance by SAB students. Proceeds from the elite event help provide scholarships, in addition to supporting faculty, maintaining world-class facilities and funding vital student programs. Founded in 1934, SAB proclaims to train more students who go on to become professional dancers than any other ballet academy.