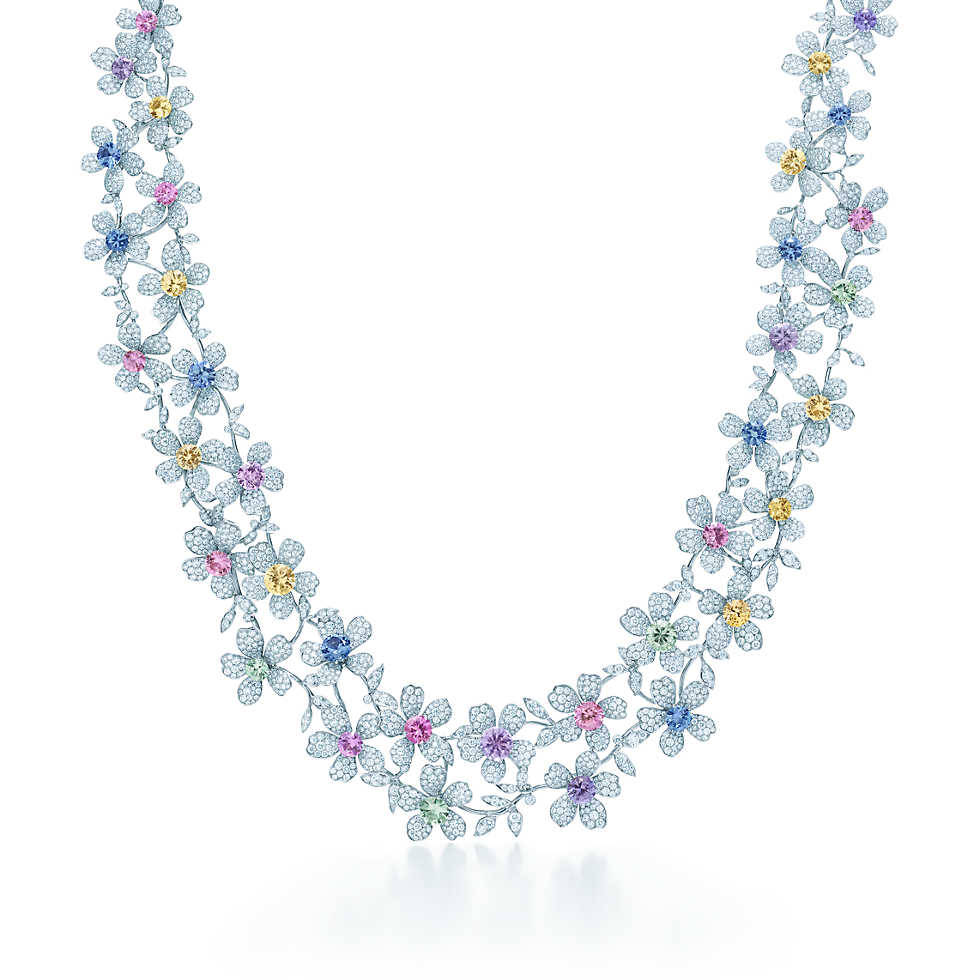 Tiffany & Co.’s longtime CEO Michael J. Kowalski recently announced he would retire in March 2015. Company president Frederic Cumenal will be his replacement. Cumenal joined Tiffany & Co. in 2011 and was responsible for worldwide sales, distribution, design, merchandising, and marketing. Kowalski has been with Tiffany since 1983 and became CEO in 1999. He will continue to serve on the board as non-executive chairman. Stocks dropped slightly after Kowalski’s announcement but TheStreet Ratings team continues to endorse the company, believing its strengths outweigh any weaknesses.