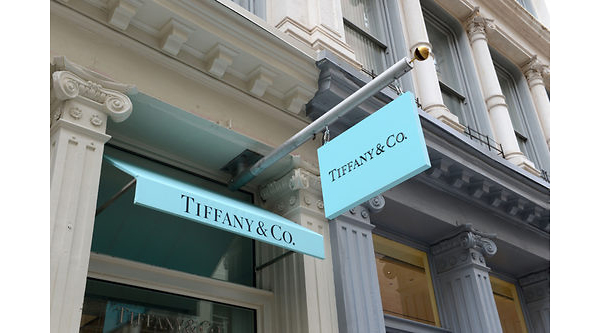 Tiffany & Co. and its history will reportedly be immortalized in a documentary directed by Matthew Miele, of Scatter My Ashes at Bergdorf’s (2013) fame. The film will investigate the founding story of Charles Lewis Tiffany, and address the inspiration behind the jeweler’s iconic powder-blue boxes, in addition to endless other details surrounding the New York jeweler’s 177-years-old history. Most recently, Miele wrote and directed The Harry Benson Project. The Tiffany & Co. documentary is slated for a spring 2015 release.