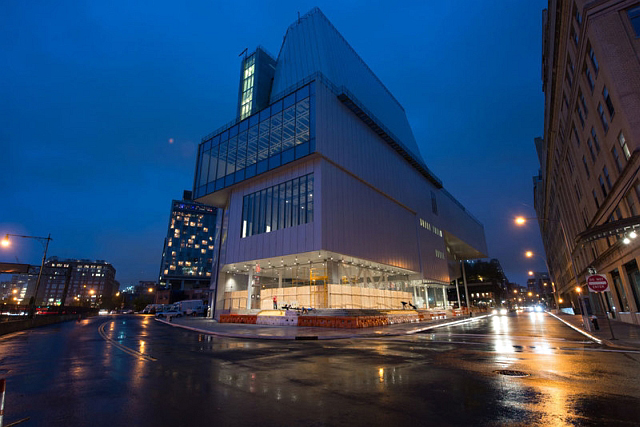 Tiffany & Co. has entered into a long-term partnership with the Whitney Museum of American Art in New York to host the museum’s next three biennials, which will take place in 2017, 2019, and 2021. The forthcoming 2017 exhibition will be the first to be held in the new Whitney Museum, which was designed by renowned architect Renzo Piano. This is the first time Tiffany & Co. has entered into a partnership of this duration. Both Gertrude Vanderbilt Whitney, who founded the Whitney Museum in 1930, and Charles Lewis Tiffany, the brand’s founder, have long-established traditions of supporting emerging and innovative American artists.