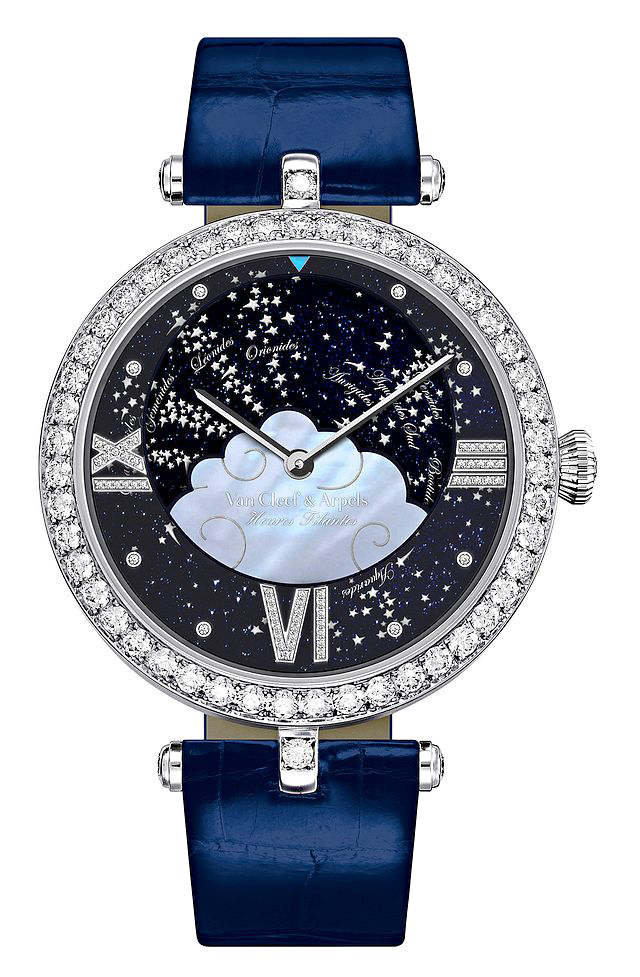 More than 400 fine watch and jewelry creations (including the Lady Arpels Heures Filantes) are part of the latest DFS Masters of Time exhibit. Photos courtesy DFS. 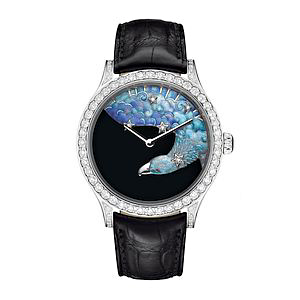 From Chopard and Omega, to Hermès and Cartier, 28 of the world’s leading luxury brands have watches and baubles featured in the seventh annual DFS Masters of Time exhibition. “This year’s [event] is inspired by the traveler and the thrill of discovery,” says Philippe Schaus, DFS Group Chairman and Chief Executive Officer. Standout among the adventurous mix in Macau? A handful of Van Cleef & Arpels timepieces that toy with space exploration. While the Midnight Nuit Boréale maps out the Northern hemisphere with figures from Greek mythology, the label’s Midnight Nuit Australe spotlights the Southern hemisphere, paying homage to observations made by scientists and explorers from the 16th to 18th centuries. On the diamond-laden Midnight Constellation Aquila, however, just the Aquila constellation — which represents the eagle who carried Zeus’s lightening bolts — gets its closeup. Lastly, the Lady Arpels Heures Filantes puts the magic of shooting stars front and center with its sapphire crystal and diamond design. These out-of-this-world Van Cleef & Arpels accessories, as well as the rest of the Masters of Time creations, will be on view and available for sale until February 29 at T Galleria Macau, Shoppes at Four Seasons. 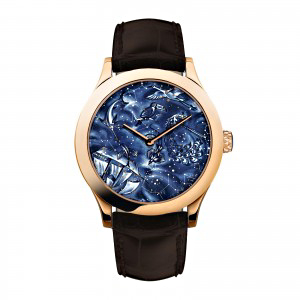 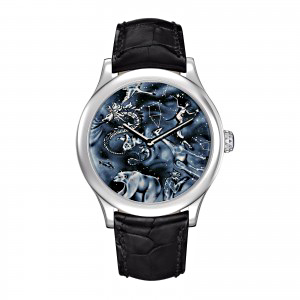