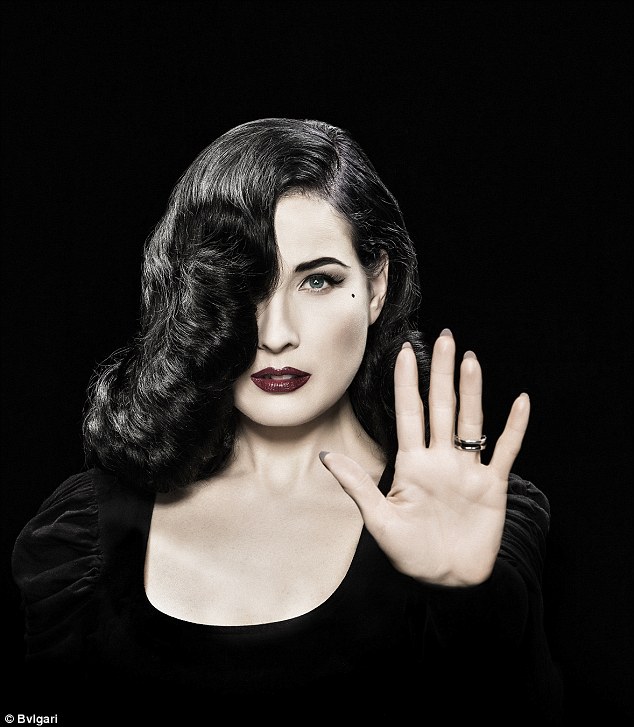 Bulgari has joined the ranks of luxury designers working to make the world a better place. Its recent campaign Save the Children is devoted to finding cures for childbirth deaths. As part of the Save the Children Jewelry collection, designers created a ring, and now a pendant. Part of the proceeds are donated to charity. Hollywood celebrities such as Meg Ryan, Oliver Stone, and Jon Hamm have lent their support to the cause. Bulgari is not the only designer to use jewelry for altruistic causes. The Faberge Big Egg Hunt in New York City is donating all the money from its auction to New York charities. Bead for Life has helped thousands of Ugandan women escape poverty, and Jewelry for a Cause takes a stand against gun violence by melting down handguns and turning them into jewelry.