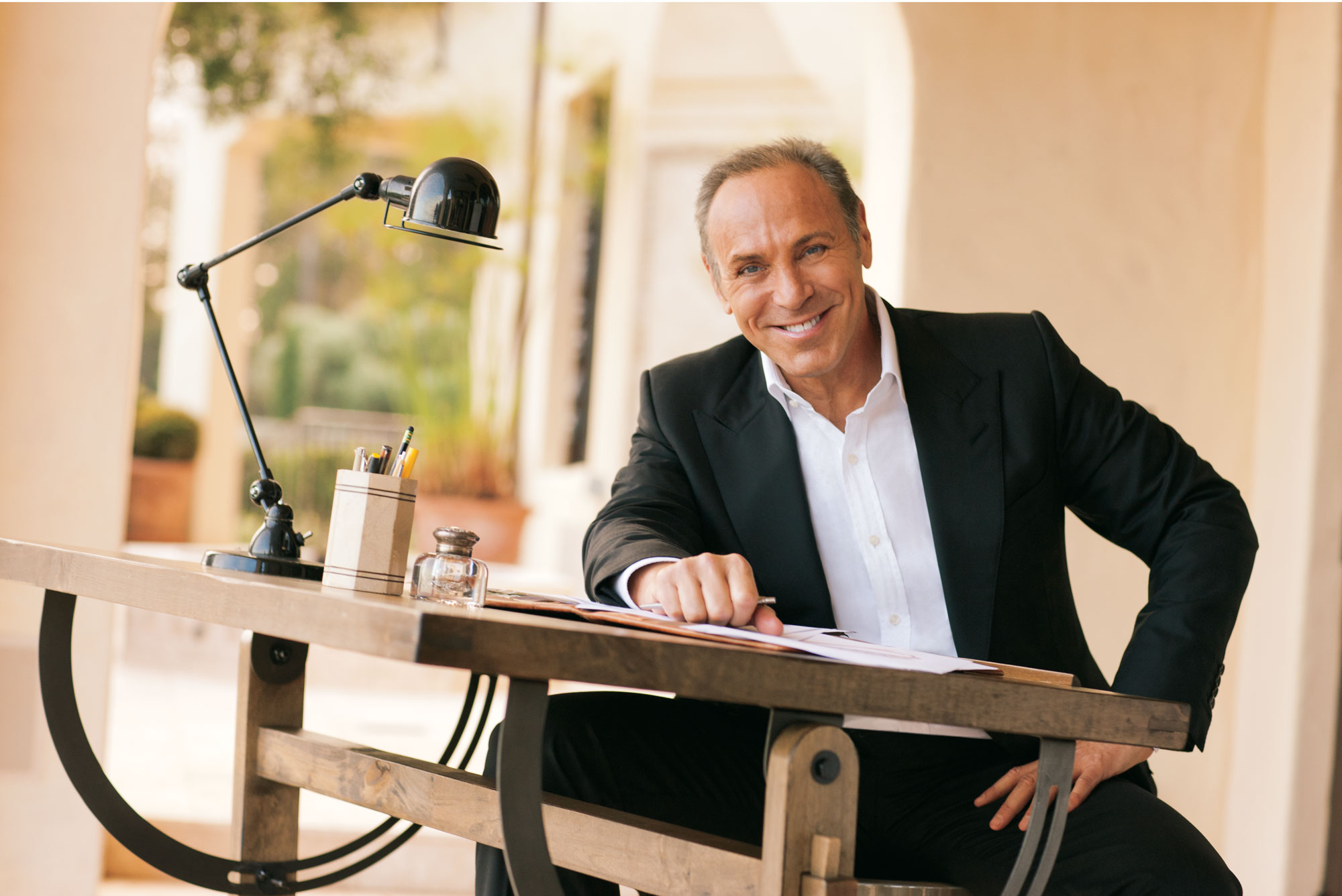 If there’s one thing Neil Lane is known for, it’s accessorizing Hollywood’s elite in his namesake jewelry pieces. But this Brooklyn-raised jewelry designer, who always had an eye for beautiful things, wasn’t always dreaming of red carpet glamour. 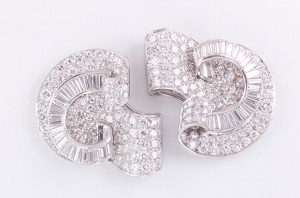 “I wanted to be an artist. I just wanted to live in Manhattan and have a loft,” Lane says, explaining that if anyone had told him years ago he’d be a jeweler to the stars, he wouldn’t have believed it. But the fact remains that Lane always had an interest in exquisite art, and his journey to become the world-renowned designer he is today began at a young age.

“People were throwing things out in my neighborhood so I started going through what they threw out and then I started selling at the flea market,” he says. From pottery to art and other discarded objects, Lane’s passion for seeing beauty in such objects slowly grew. 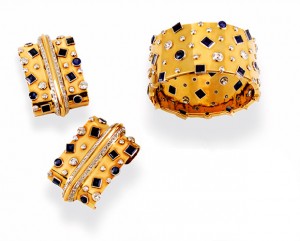 After college, Lane moved to Paris, where he started collecting pieces of vintage jewelry. It was there that his first significant jewelry purchase was made.

“I saw this thing in the window, it was a dragon brooch with a big pearl in its belly and a large diamond in its mouth, all enameled in red and green. I had no idea who made it but I was fascinated by it,” he says. 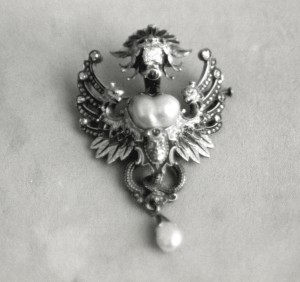 The brooch that caught Lane’s attention was $4,000, and he only had $10,000 to cover his next three months of living expenses. But Lane followed his instincts and took the risk, which paid off when he was able to sell it for a profit later.

Lane quickly learned to trust his taste and began collecting significant vintage pieces, some of which are now on display at the Museum of Fine Arts Boston exhibit, “Hollywood Glamour: Fashion and Jewelry from the Silver Screen.” The exhibit features jewelry and gowns from the 1930s and 1940s, including pieces from Lane’s personal collection from designers such Tiffany, Cartier, Lucien Gaillard and more, ranging in value from $60,000 to $3,000,000. 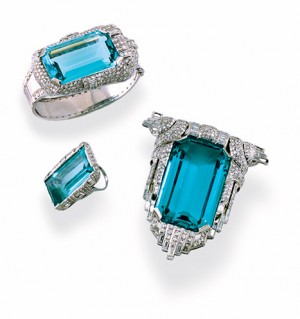 “I bought a necklace 23 years ago which is going to be in the show, I bought it visually and didn’t know who made it,” he says. “It took me 20 years not knowing who made it and when I walked into the Museum of Fine Arts Boston archives, there was the original photograph of the necklace! It was kind of amazing that whole turnaround and seeing actual pictures and learning who made it.”

As far as future collections, Lane says to expect plenty of glamour, colored diamonds and beautiful chains that can be layered and easily taken from day to night. He draws much of his design inspiration from his vintage collection, preferring to work with diamonds, especially colored ones, and infusing lots of small details into his pieces. “I’m very motivated and influenced by my collection,” he says. “It informs me, it teaches me. I look at it all the time. I go backwards to go forward, my jewels are very contemporary in nature but they hark back to a lot of vintage aesthetics.” 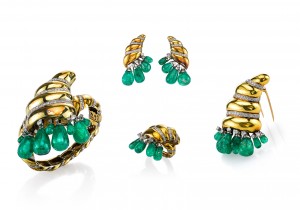 Paul Flato Suite. The avant-garde jeweler Flato was influenced by a new “moderne” aesthetic that emerged during the 1930s and 1940s, characterized by bold, sculptural forms. 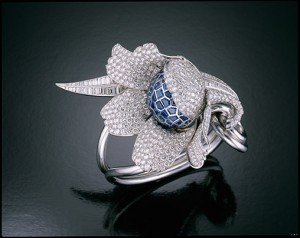 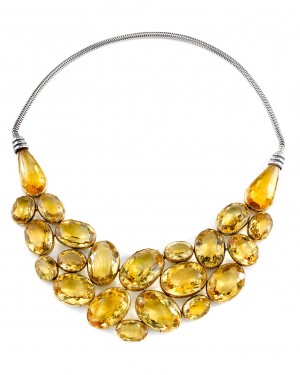