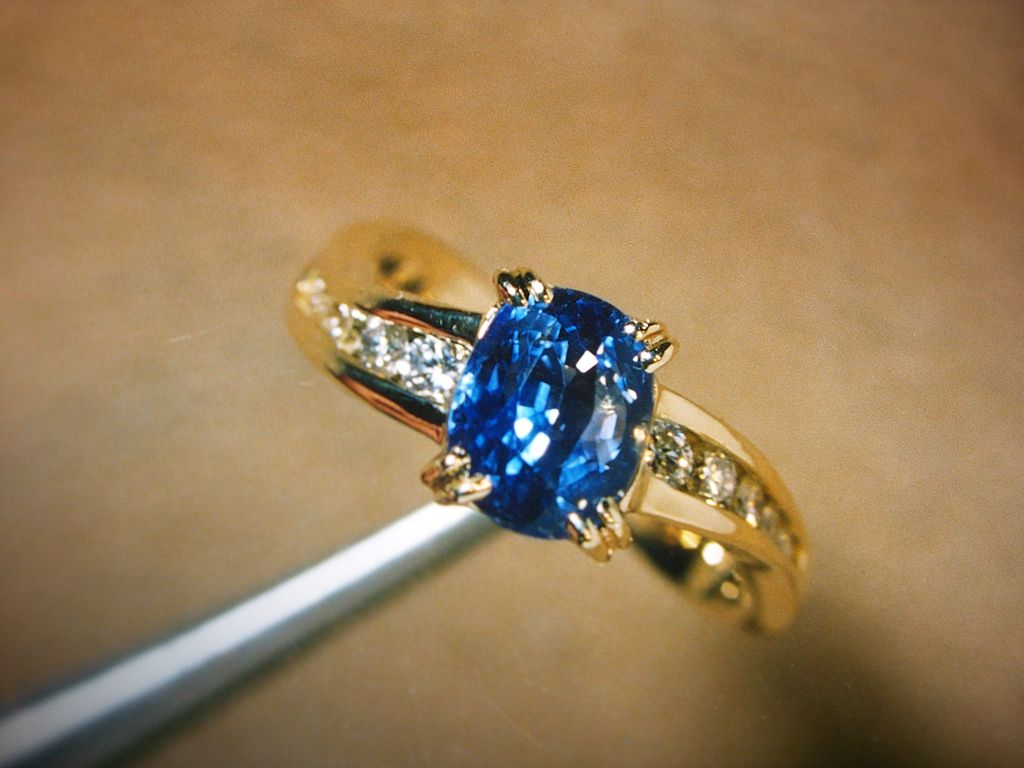 Deep blue gemstones like this sapphire ring have an allure that's capturing the attention of more and more Americans.

Not since the Hope Diamond has a bit of blue sparkle catalyzed such frenzy.

For the ring that formerly belonged to Princess Diana, diamonds aren’t the star—indeed, they merely serve as a frame for an 18-carat sapphire centerpiece. The dramatic ring has inspired countless replicas and renewed interest in all things sparkly and blue.

After the royal engagement, retailer reported an upswing in requests for both sapphires and blue diamonds. The allure of blue gemstones may be experiencing resurgence of late, but blue has captivated royals, celebrities and socialites for generations.

The blue 45.5-carat Hope Diamond counts King Louis XIV, Marie Antoinette and numerous other influencers among its owners prior to its donation to the Smithsonian in 1958. More recently, soccer legend David Beckham was said to be among those vying for the purchase of the Blue Empress diamond, a rare pear-shaped diamond, in 2003. With a reported value of $17 million, the 14-carat gem would certainly have made a “posh” present for his superstar wife.

What drives the grand value of blue diamonds? Beauty, of course, but also scarcity.

Thanks in no small part to the Duchess of Cambridge and her famous sapphire, blue diamonds aren’t the only way to embrace the blue gem trend.