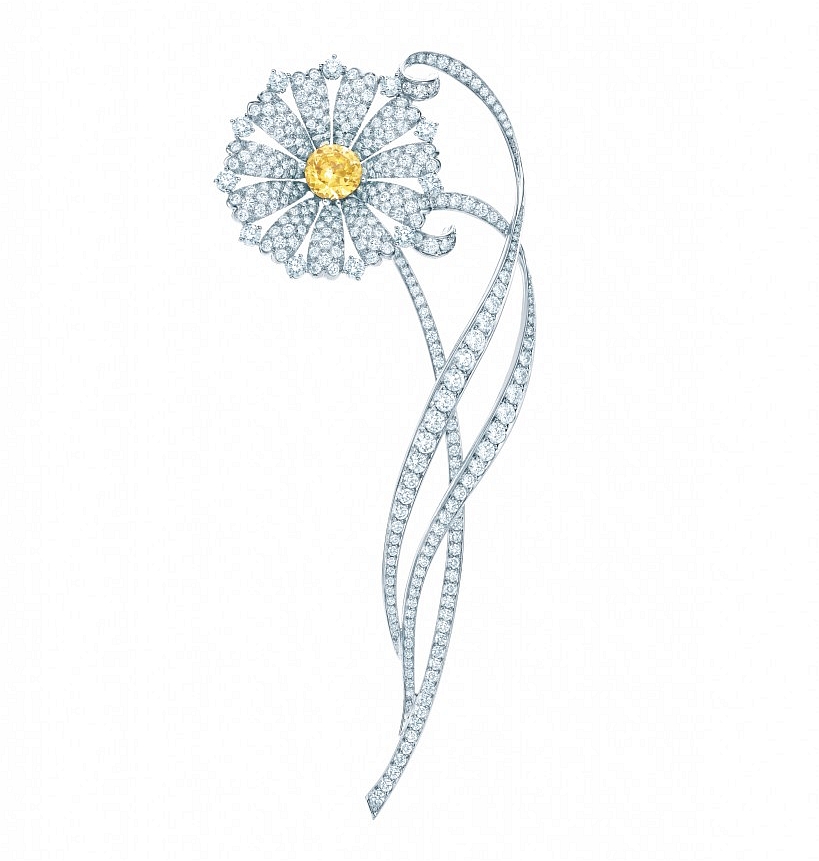 Daisy brooch of white diamonds and a fancy intense Tiffany Yellow Diamond and platinum. From The Great Gatsby collection by Tiffany & Co., inspired by Baz Luhrmann’s film in collaboration with Catherine Martin. $ 50,000.

“The 1920s Jazz Age refers to a glittering moment of time.”

After much anticipation, the premiere of The Great Gatsby is finally just days away. All eyes will be on the talented actors, stunning cinematography and, of course, the glittering jewelry created specifically for the film by Tiffany & Co., which brings the opulence of the Jazz Age to life.

“The 1920’s Jazz Age refers to a glittering moment of time, when America came alive through jazz music as unbridled optimism, innovation, and glamour swept the nation,” says Douglas Aitken, group director at Tiffany & Co. With that in mind, Tiffany & Co. collaborated with Academy Award-winning costume designer Catherine Martin to create gems that symbolize the story’s themes of wealth and privilege.

“The Great Gatsby Collection was inspired by archival jewels that highlight Tiffany as the era’s preeminent jeweler,” Aitken says. A total of 30 dazzling pieces were created for the film that took approximately 18 months to design and create, from start to finish. They were worn by the film’s all-star cast; accessories such as Tiffany & Co. china and sterling silver adorned Jay Gatsby’s lavish home. 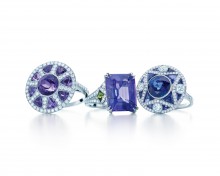 Click to enlarge
Art Deco-style rings in diamond and platinum settings, featured in the 2013 Blue Book. (from left): tanzanite with custom-cut tanzanites; emerald-cut tanzanite with tsavorites; sapphire with custom-cut sapphires. From The Great Gatsby collection by Tiffany & Co., inspired by Baz Luhrmann’s film in collaboration with Catherine Martin.
$ 25,000, $ 23,000, $ 55,000.

“Tiffany Jazz Age jewelry is uniquely characterized by brilliant diamonds and colorful gemstones in softer settings with more contoured lines. Budding skyscrapers of the time, both the Chrysler and Empire State Buildings, brought inspiration in the form of linear collections, using baguette gemstones, while stylized floral motifs and the use of signature Tiffany hues represented the softer side of Jazz Age pieces,” Aitken says. 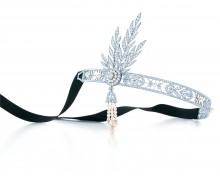 Among the most notable pieces spotted in the film include the Savoy, a diamond and freshwater cultured pearl headpiece with detachable brooch, inspired by a Native American design in the Tiffany Archives. It is worn by Daisy Buchanan, played by Carey Mulligan, at elegant evening soirées. But the glamour and opulence of this era is brought to life in more than just stunning jewelry for the women and is seen in smaller details as well; among Mr. DiCaprio’s fine accessories are Tiffany & Co. monogram oval cuff links of black enamel, diamonds and platinum worn with his custom-made Brooks Brothers shirts. A card case of sterling silver and black enamel and matching sterling silver and black enamel flask are also among his fine accompaniments. 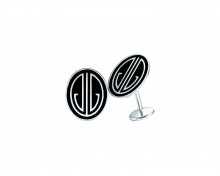 Perhaps one of the most important recurring motifs seen in the collection and the film is the Daisy, which has also been significant throughout Tiffany & Co.’s 175-year history. (The flower itself is a symbol of purity.)

“Jay Gatsby’s obsessive love for Daisy Buchanan is the central theme in the The Great Gatsby, consequently the daisy motif recurs throughout the film,” explains Aitken. “It is found on the signet ring that Gatsby wears as well as on his cufflinks and flask. The design is also found in various incarnations within his home. In addition, Daisy wears pieces throughout the film specially designed with this motif, including platinum, diamond and pearl hand ornaments, a sterling silver daisy heart locket (given to her by her first love, Jay Gatsby), a yellow and white diamond daisy brooch, and a strand of pearls with a yellow and white diamond daisy clasp.”

From penthouse parties to glamorous soirees, the opulence of this era is truly brought to life on film. And The Great Gatsby Collection, created expressly for and used in the film, is now available for buyers wishing to add their own piece of the Jazz Age to their fine jewelry collection. 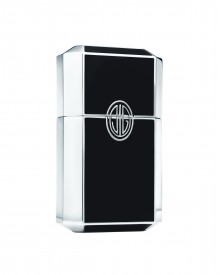 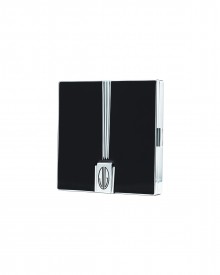 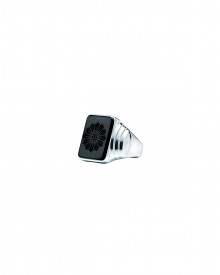 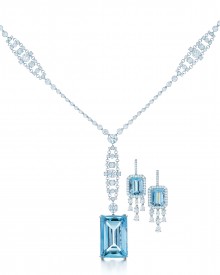