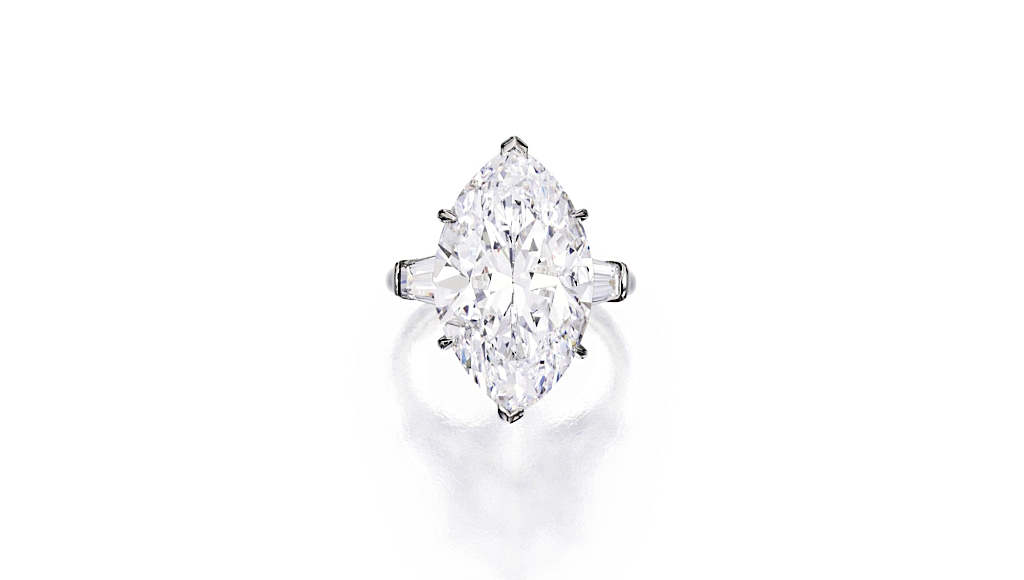 Sotheby’s “Magnificent Jewels” auction in December 2013 concluded with more than $60.5 million in sales, thanks to a high-caliber medley of represented jewelers, including Graff, Chanel, and Sifen Chang. Cartier and Van Cleef & Arpels, who each sold 36 pieces, led the auction in quantity, while an 18 Karat gold and diamond ring from a private collection that sold for $4.645 million led in value. Other highlights from the auction include Bulgari’s “Cleopatra”-inspired earrings, the full sales of which were donated to the Elizabeth Taylor AIDS Foundation, which went for $52,500. Attracting the rarest and most niche of pieces, the year-end auction achieved the highest ever total for Sotheby’s New York.